How does 2nd curtain flash sync or slow sync work?

Below is a photo I recently took in front of the iconic Tower Bridge on a pre-wedding photo shoot in London to demonstrate the ways in which second curtain sync flash can enhance your photos, adding dramatic effects that can alter the entire outcome of the image.

Firstly it is necessary to have a basic understanding of what second curtain sync, also known as rear curtain sync, means. When the photographer presses the shutter button on his or her camera, it triggers a process whereby a pre-flash registers the climate and intensity of lighting, and captures an initial image. In the example given below, this has resulted in a shot of me standing still.

Immediately after this, Curtain A opens. Depending on the selected shutter speed, the frame is open for a short, pre-determined period of time before a flash is emitted. Finally, Curtain B closes, finalising the shot. In the example below, this second part of the process is what captures the image of me moving towards the camera.

The crucial point of second curtain sync is the timing of the flash, and how this reflects on the subject. After the pre-flash, streaks of light are caught in the image, but the flash just before Curtain B closes highlights the subject and causes them to stand out from what could otherwise become a blurred image. This opens the door to a whole new realm of possibilities, allowing the photographer to get extremely creative even in dark, unfavourable conditions.

In a future post I will share a few images taken from the shoot itself demonstrating what you can expect as an end product as a client of Sham Hussain Photography. 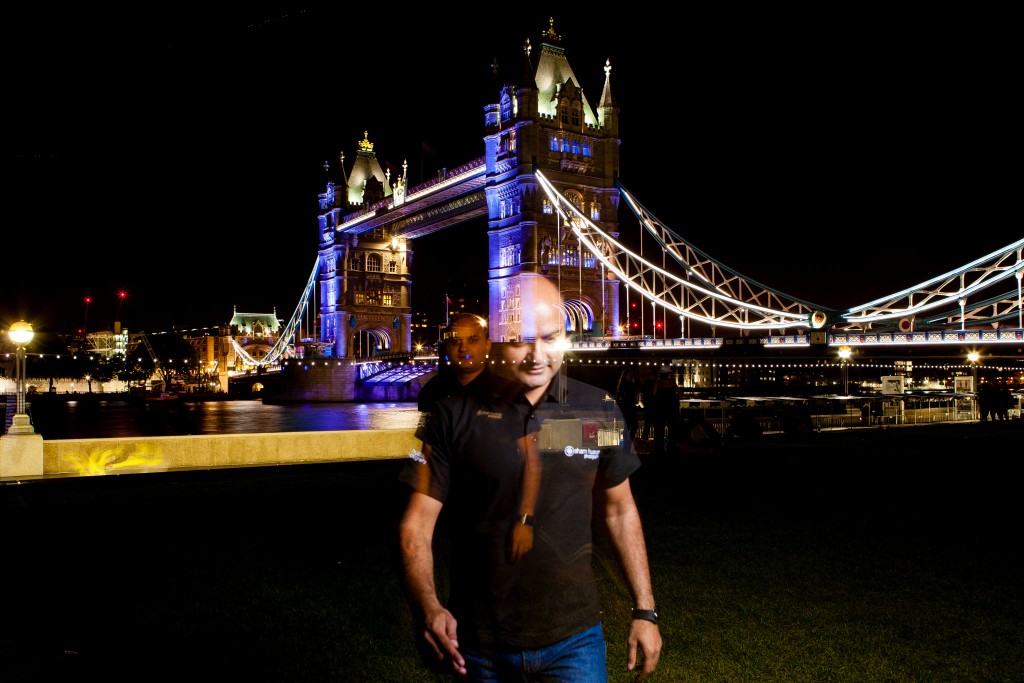 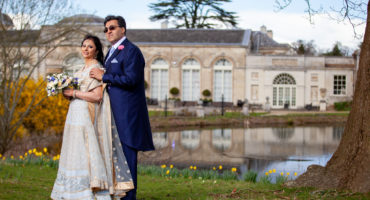 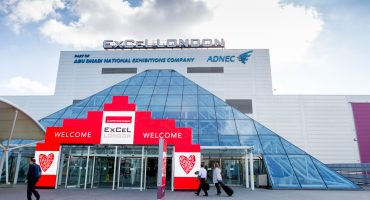 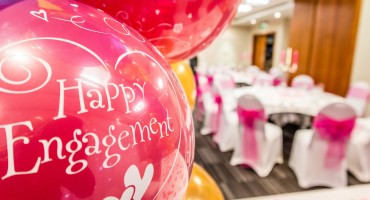